Pau is an emblematic city of south-west France that benefits from a wonderful location at the gateway to the Pyrenees. Visitors strolling through its streets will enjoy its breathtaking views, well preserved heritage, lovely gardens and parks and the mountain river that runs through the centre. There's always something interesting round the next corner! A popular health resort in the 19th century, it still delights visitors today with its festive mood, combining modernity and tradition.

The many museums and monuments bear witness to the rich past of the city. Founded in the Middle Ages, Pau gained its royal seal of approval in the 16th century when the Royal family of Navarra resided in the Château, where the future King of France, Henry IV, was born. Although he didn't live in the Château, it now houses a National Museum that invites visitors to experience the special atmosphere of the era of the "Bon Roi". The history trail continues with monuments such as the Hôtel Sully (a 17th-century mansion) or Saint Martin's Church (19th century). The pleasure is prolonged by the city's museums, including the Musée Bernadotte, an 18th-century Béarnaise house where Jean Baptiste Bernadotte, King of Sweden, was born in 1850 and the Musée des Beaux-Arts, with its collection of French, Flemish, Spanish, Dutch and Italian paintings from the 15th to the 20th century. The "Pass Pau" ticket gives you entry to all 3 museums, but you can also opt for the "Pass Château de Pau" and visit the city in a little tourist train!

GETTING AWAY FROM IT ALL... WITHOUT LEAVING THE CITY

The Boulevard des Pyrénées is a must for all visitors and can be reached either on foot or using the famous funicular. This suspended terrace, featuring 72 arches, is nearly 2 km long, offering strollers an outstanding view of the mountains. This is a magical place, perfect for letting your mind wander, but it is not the only place in the city offering this opportunity. The promenades along the banks of the Gave river or in the 750 ha of parks are also perfect places for relaxing. There's something for everyone, whether you're looking to take some exercise or simply enjoy the peace and quiet!

OUR APPARTHOTEL IN PAU >

ENJOYING THE PAU ART OF LIVING

The city centre, with its pedestrian streets and shopping centre, is home to over 1000 different shops, offering a full range of goods. For a taste of local food and wine, the restaurants, markets and food hall are perfect for enjoying local produce, ranging from south-west foie gras, poule au pot, garbure soup, cows milk cheese from the Pyrenees, salmon from the Gave river and the "Russe" and "Pommier" cakes. There's something to please everyone. The tourist office sells "Pass Gourmand" coupons to simplify your gastronomic tour of the city.
Local heritage also includes music, dancing and the Occitan language. The "Hestiv’Òc" is a unique Aquitaine festival held every summer, featuring street entertainment, a chance to try out traditional sports and taste local produce. In February, the "Carnaval Biarnés" celebrates the tradition with singing, dancing and meals made with local specialities. All unmissable highlights !

Pau, a city that's well worth the detour ! 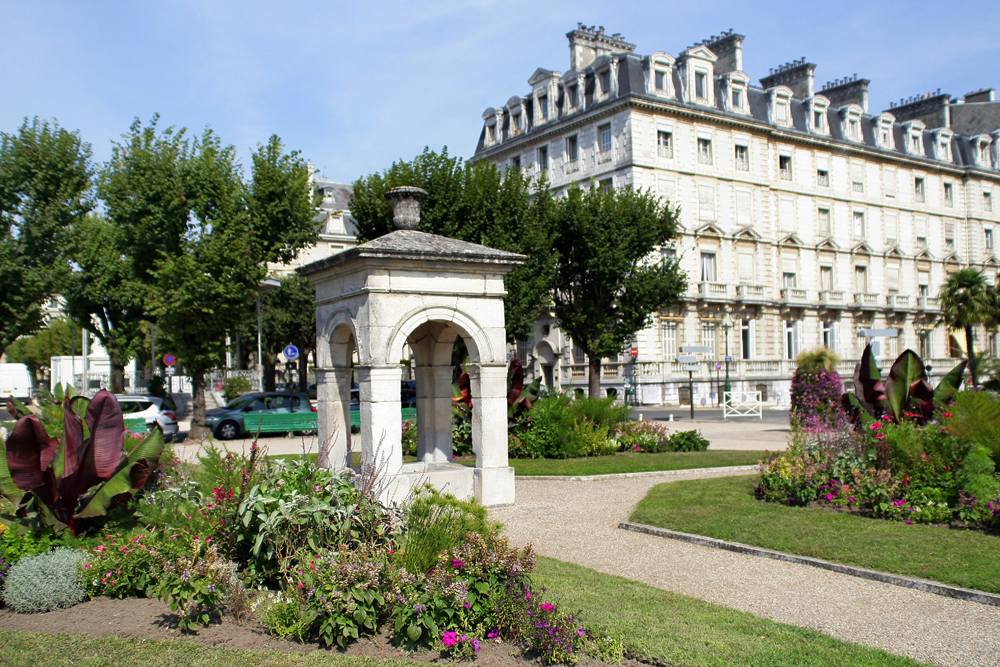 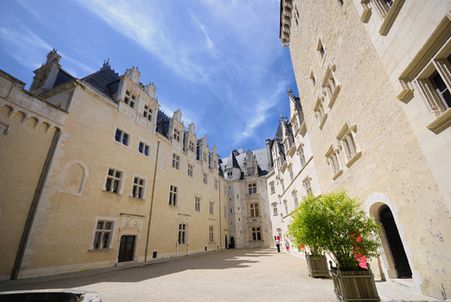 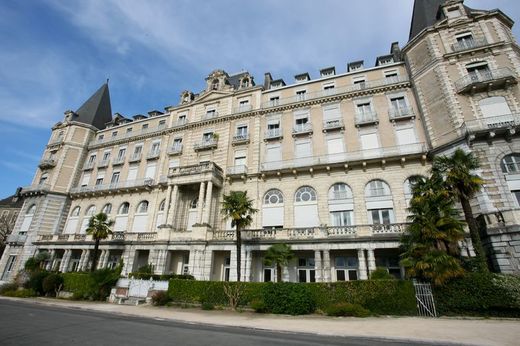 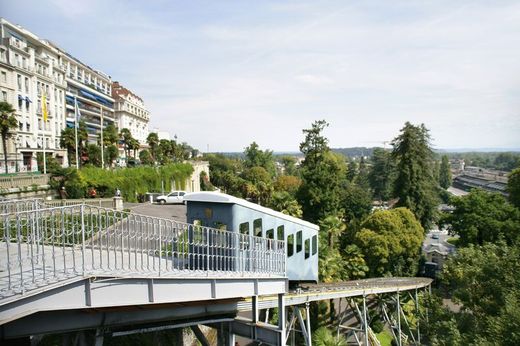 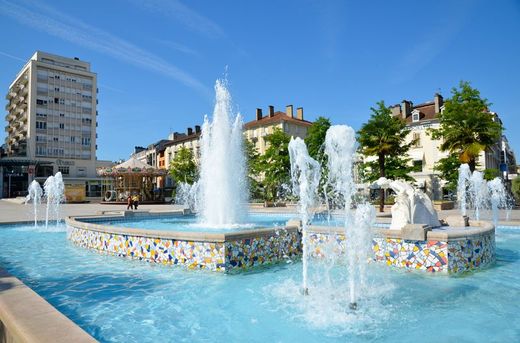 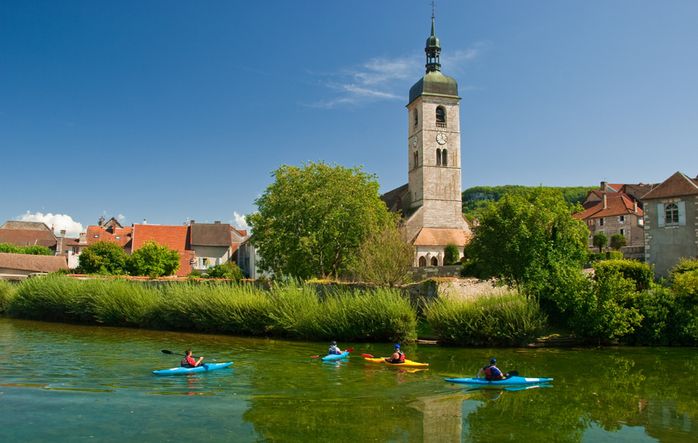