Paris, the famous beautiful city nows around the world

Paris is a magnificent city, famous the world over. The ultimate romantic city, it attracts tourists throughout the year, yet the capital of France has so much to offer that you need more than just a few hours to visit it. With its monuments, museums, shops, parks and restaurants, there really is something to please everyone, but whatever your taste, you will love this city of a thousand faces.

PARIS, A CITY OF MONUMENTS

Paris is monumental, both due to its size but also its wealth of architectural heritage! The symbol of the capital city, and doubtless its best-known monument, is the unique Eiffel Tower, the "Iron Lady" that offers visitors an unsurpassed view. Close by is the equally iconic Arc de Triomphe. This historical landmark dazzles onlookers on summer days, when the sun sets through the huge arch. Notre Dame Cathedral, a masterpiece of Gothic architecture, is another magnificent and unmissable sight, where you can admire sculptures, the nave, towers and even the crypt! Just as evocative, the Sacré-Cœur Basilica has been the source of inspiration for writers and film-makers. It houses the largest mosaic in France and boasts an incredible panoramic view over the city from the top of the Montmartre district! Paris is also a city of iconic squares, including the Place de la Concorde with its two fountains, rostral columns and the incredible Luxor Obelisk, the Place de la Bastille, with its famous July Column commemorating the revolution and its very modern Paris National Opera and the Place de l'Opéra, featuring the magnificent Opéra Garnier.

OUR HOTELS and apparthotels IN ILE-DE-FRANCE >

PARIS, A CITY OF MUSEUMS

In addition to its splendid monuments, Paris is home to a wealth of museums. Who hasn't heard of the Louvre? This magnificent building, famous for its architecture featuring a glass pyramid, has been one of the largest museums in the world for over two centuries, containing 35,000 works of art in 8 different departments and no fewer than 60,600 m² of rooms housing the permanent collection! The Musée d'Orsay, on the other hand, is a former train station featuring a monumental clock that is best known for its imposing collection of Impressionist art. Visitors are immersed in the artistic creation of the Western world, but perhaps you prefer a touch of exoticism? In that case, don't miss the Musée du Quai Branly, which has a permanent exhibition area of over 39,000 m², featuring major works representing the art and culture of Africa, the Americas, Asia and Oceania. Looking to the future? Head for La Villette, where the Cité des Sciences et de l’Industrie welcomes the young and old alike for a magical encounter with the innumerable secrets of science and images. Paris museums are so many and varied that it is difficult to sum them up in just a few lines! Whatever your interests, you are sure to satisfy your curiosity... all you need is plenty of time to avoid having to make difficult choices !

THE PARISIEN ART OF LIVING

You can visit Paris, but you also have to live Paris. A visit to the city is not complete without taking time to enjoy its emblematic "art de vivre"! A coffee on the terrace of one of the Paris bistrots, a quick lunch in a brasserie, a sumptuous dinner in a gastronomic restaurant, foreign food or a district speciality, such as the Saint-Michel fallafels or the Montparnasse Brittany biscuits... There are so many ways of eating! Paris is also the capital of fashion and shopping. With its shopping centres, commercial districts (such as Les Halles, Montparnasse and Rue de Rennes) and department stores (Le Printemps, Galeries Lafayette, BHV, etc.), you're never short of ideas. To unwind and get away from the bustle of the city, you can copy the Parisians and relax in one of the many city parks and gardens, including the Jardin des Plantes, Jardin des Tuileries, Jardin du Luxembourg, Parc Montsouris, Parc des Buttes-Chaumont....and the list goes on! To catch a glimpse of Parisien luxury, stroll along the Champs-Elysées or head for the Place Vendôme, both highly evocative locations! But Paris also has an exciting night-life, boasting its famous Nuits Parisiennes. Bars, pubs, nightclubs, casinos, cabarets... the choice is yours! There is no single way of experiencing Paris

This magnificent city - historical, modern and timeless - appeals to everyone: young and old, fashion fans, party-goers, adventurers, explorers and gourmet lovers. You can change with each visit, as there are so many reasons to come, and above all to come back, to Paris !

OUR HOTELS AND APPARTHOTELS IN ILE-DE-FRANCE > 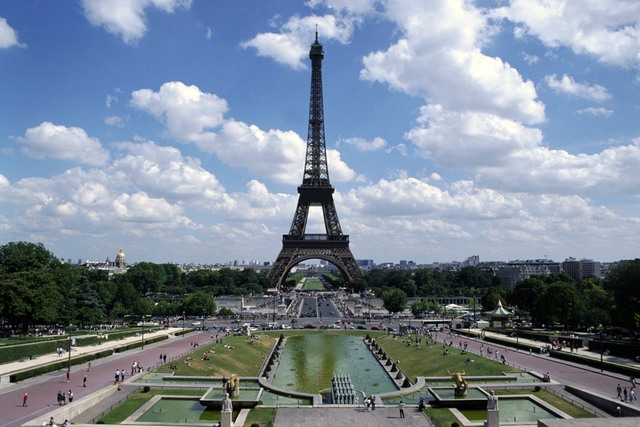 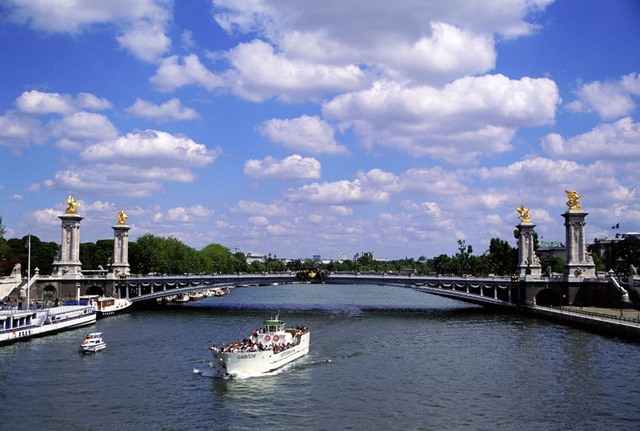 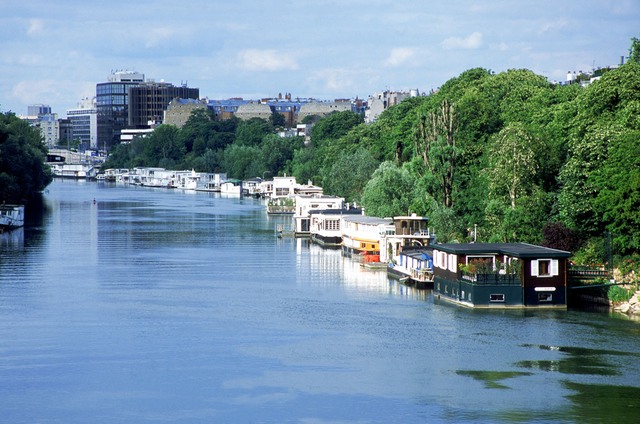 Walk above the Seine 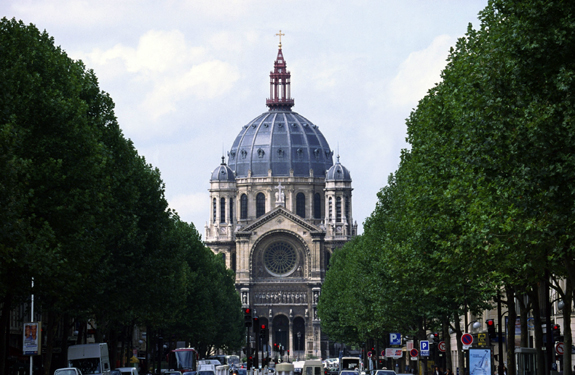 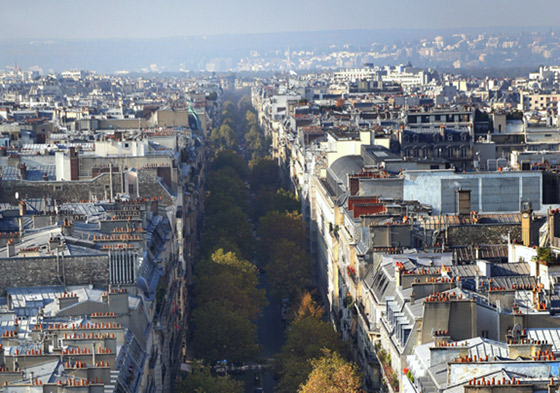