Bordeaux, the capital of the Aquitaine region is a city with a rich past. Formally nicknamed the "Belle endormie" or sleeping beauty, it is now a modern and dynamic place, attracting an increasing number of visitors that are drawn not only by its rich heritage, but also to places where gastronomy and culture are combined !

Bordeaux is a city of art and history that is rightly famous for its splendid 18th-century façades. Take time to explore its fabulous monuments and museums. Travel back in time to the former "Burdigala" by visiting the ruins of the Gallien Palace. Other unmissable sights include the Pey Berland Cathedral, notable for its separate bell tower, the Tour Pey Berland. You can climb up the 229 steps and enjoy not only the panoramic view of the city, but also the architectural detail of the tower, including the statue of Our Lady of Aquitaine perched, brightly lit, on the summit. Another highpoint of the city is the bell tower of Saint Michel Basilica, also standing separately. Known as "The Arrow", it rises up 114 m, giving visitors magnificent views over the Garonne river and the city. Porte Cailhau, originally a door in the city walls, also offers lovely views and gives you an opportunity to admire the majestic Pont de Pierre bridge that is emblematic of Bordeaux. This bridge, linking the left and right-hand banks of the river is the oldest in the city, built during the first quarter of the 19th century.

Bordeaux boasts heritage sites, which you can also discover during your visit, such as the Palais Rohan, the Grand Théâtre, the Hôtel Labottière, a small 18th-century gem, or the Beffroi de la Grosse Cloche, with its astronomical clock.

If you wish to know more, the Musée d'Aquitaine houses collections that depict the full history of the city, whereas the Musée des Arts Décoratifs displays precious objects decorating interiors. There are yet more museums containing treasures, such as the Delacroix and Bruegel paintings in the Musée de la Ville de Bordeaux.

OUR APPARTHOTEL IN BORDEAUX >

Even though Bordeaux is proud of its past, in keeping with the great wine-making and gourmet tradition, it also offers a feast of sensations and flavours. You can taste and buy the marvels of the mythical vineyards and the nectars of the top "châteaux" in city centre establishments. Don't miss an opportunity for gourmet meals in the many restaurants in the old Saint Pierre district, where you can enjoy grilled meat and dishes typical of south-western France. And how can you visit Bordeaux without tasting its famous "cannelés", those small pastries with a soft and tender custard centre and a dark, thick caramelized crust? You can enjoy them with your coffee while sitting on a terrace, soaking up the warm atmosphere of the city !

Similarly, it is impossible to visit Bordeaux without strolling down the largest shopping street in Europe, the Rue Saint Catherine, a favourite meeting place for the fashion conscious !

Bordeaux is a city in constant movement, but it also boasts a number of major events. The Fête du Vin, the Fête du Fleuve and Les Epicuriales are all magical moments when the city is in full swing, rounded off by a fabulous fireworks display.

So don't hesitate, come and explore Bordeaux. You'll love it and want to come back time and time again!

OUR APPARTHOTEL IN BORDEAUX > 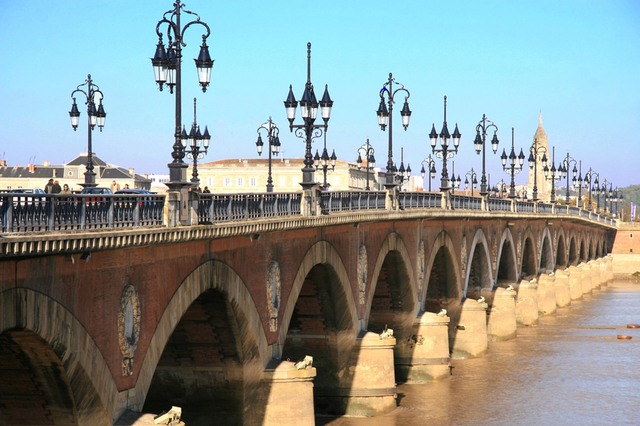 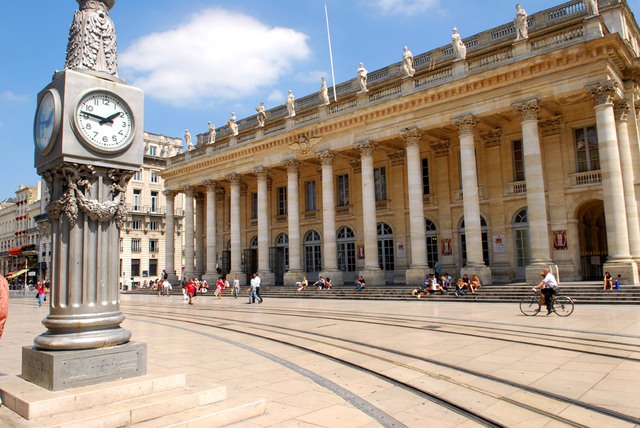 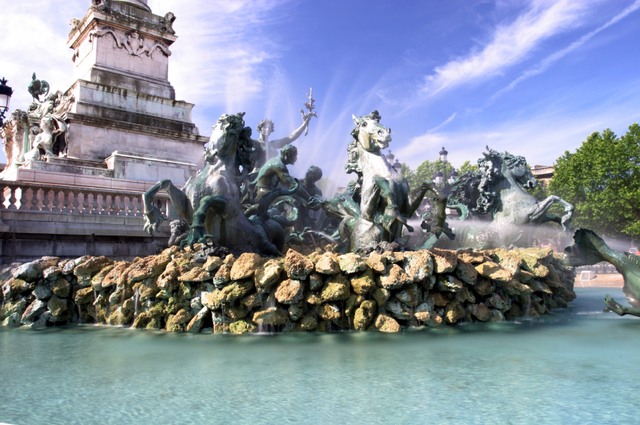 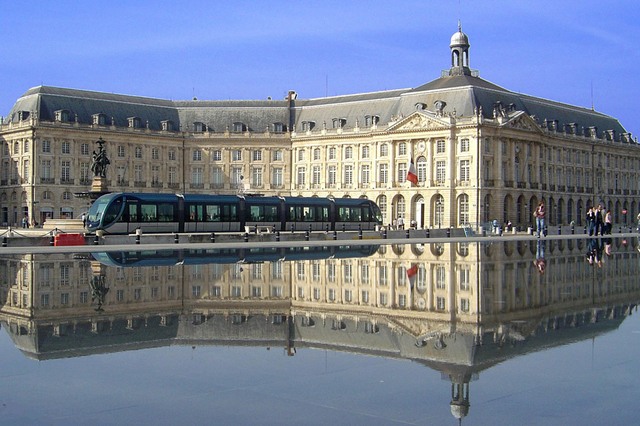 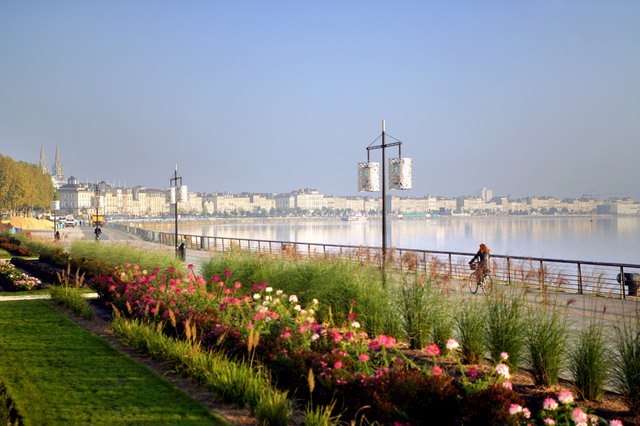 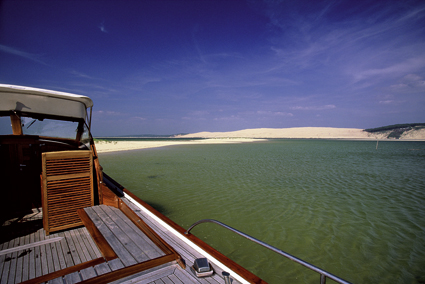 Cruises on the Garonne 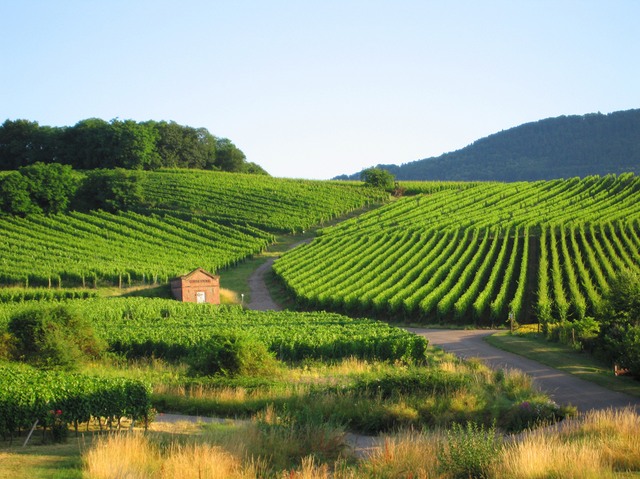 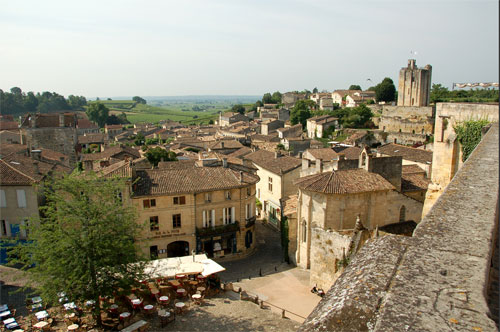